The FNP is planning on covering the city’s primary. See below for getting your questions to them. What is your concern? Blight? Budget? Birds? Send them all in! 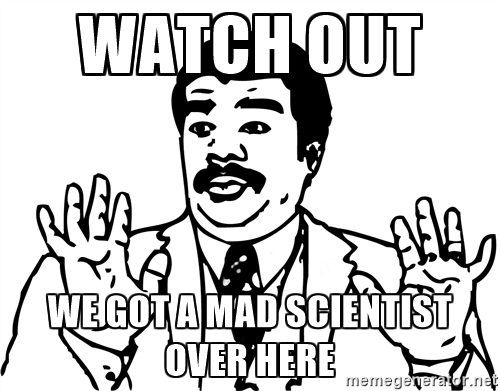 Yesterday the Frederick Extra brought you a rumor that Frederick County’s very own failed candidate for County Executive believes it’s a fine and dandy idea to seek the office of Frederick City mayor.  We jumped on the baa haa haa bandwagon with our post pointing out that Blaine will not have the crutch of the Electoral College to sail him into office. With more collaboration of this ridiculous rumor making its way into our inbox this morning, we want to do an analysis of this whole situation. Because really…WTF?

Two thirds of your Lady Yokels live within the great City of Frederick’s borders. So we are very much invested and interested in next year’s race. Republican or Democrat we want an intelligent, thoughtful, well qualified person who would steer our city in the right direction. We don’t want a law breaking, kid-cussing, First Lady ogling, person in that office! I mean really people, what else does he have to do?!

Also, why the city? It’s so perplexing to us why he thinks that’s going to work out for him. District 5? Maybe. But the City of  Frederick? This is where we think Blaine could benefit from learning and applying the Scientific Method.

In case you are thinking: Hey politics doesn’t have anything to do with science. Take a moment and read this article and this one. We Lady Yokels have, in our elitist coffee chats, discussed the many benefits of applying the Scientific Method when making life decisions. Now let us break down the process that Blaine should use before deciding to run for mayor:(Pretend this is Blaine talking to himself.)

Identify the Problem: I really want to get back into politics. Is the City of Frederick a race I can win?

Hypothesis: I think I should run for the office of Mayor of Frederick.

Test the hypothesis: Well, since I cannot force the Board of Elections to make the election today, what other information can I use? I can analyze the political demographics of the city, look at this year’s Presidential election results and my performance in the 2014 election.

Analyze the data: Well let’s see here. In the City of Frederick, as of 2013, there are 10,352 Republicans Vs. 16,884 Democrats . There’s little chance of many of those Democrats crossing the line to vote for me and a HUGE chance, given my past behavior, that many of those Republicans will vote for someone else. In the last Presidential Election, Donald Trump lost the city by almost 4, 000 votes (He only won the county by 3,000). And the last time I ran, in a county wide election with more Republicans than Democrats, I lost by a whooping 6, 313 votes!

Spare us all please!! We don’t want to have to pull these out of our garage, but we will: 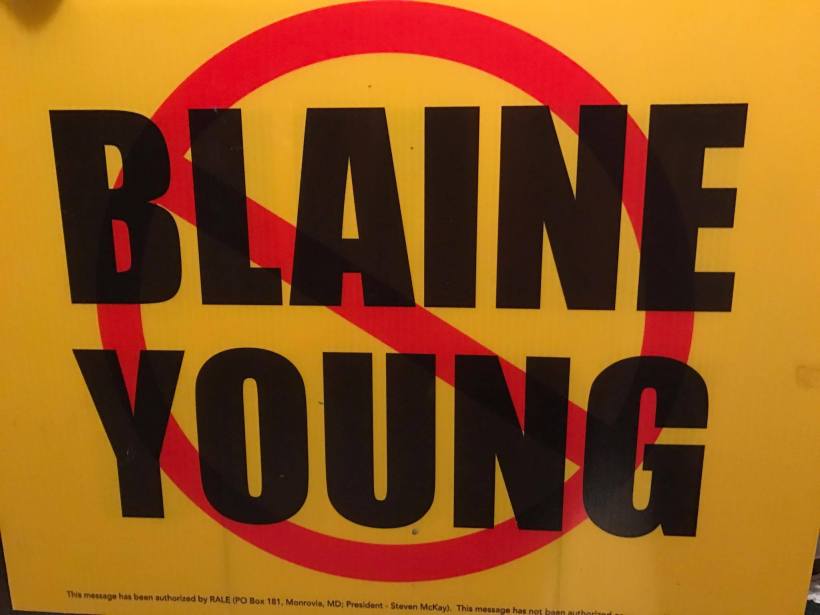