Ladies and gentlemen, Frederick Countians of all ages, we regret to inform you that we are some bit afeared of what we are hoping is not a trend. The early part–and extremely educational segment–of the meeting was focused on the budget decision held over from the previous meeting with regards to allowing the health department to buy a vehicle. In order for Phil Dacey to better understand the situation, Dr. Barbara Brookmyer came and gave an awesome tutorial, and we are all the better for knowing what we know now. Recommended viewing, in fact. Much like the Human Trafficking Workshop of the previous council, we learned a lot about a matter that has serious impact upon the well-being of our community.

Today we learned the health department is a dually led entity that is part state and part county. The state wants the county to procure a vehicle for a safe syringes program. NB: this will not cost the county money. The program in the state of Maryland involves several different mandatory elements, including collecting dirty needles, supplying clean needles, and undergoing disease testing for stuff like HIV and hepatitis C. Reasons they would like for this program to be successful in Frederick County include our geographic location on “The Heroin Highway” and our neighboring two abysmally afflicted counties in West Virginia. Dr. Brookmyer used a specific example of a jurisdiction that traced all 190 HIV cases to a single syringe, she stressed that the price of treating a single case of HIV can run to $600,000 (times 190 is $114,000,000.00) and a clean syringe costs 10 whole cents (times 190 is $19.00. Cost benefits analysis, bro. 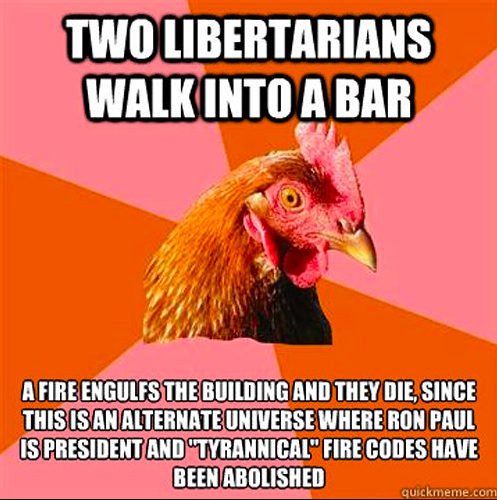 Other reasons they would like to keep this thing mobile is the NIMBY’s preferring not to have a drug treatment program run on their corner (Weird, right! Have y’all heard about our totally uncontroversial Downtown Frederick Marriott, though?) and also that our county is hugenormous, and furthermore that people who do the drugs don’t necessarily come to your central office, especially because often they are not super interested in going to all that trouble for the express purpose of not doing the drugs. However, meeting them where they are at often establishes relationships that show them where to go and who will help when they do decide they ready to stop doing the drugs. Phil Dacey told us basically that it’s cool if many of us are infected with HIV, because he is a libertarian ideologue. Besides, he notes that he’s better than we think because he didn’t call it Uber for Needles. Har har. Honk if you love Frednecks in a suit. Opioids anyone? Hat tip to M.C. Keegan-Ayer for the adult perspective of child rearing in the days where your kids have lost someone to drugs. By all means, ideologue away by your lonesome. This decision passed 6-1, but at least our NewBilly can say “nay.” 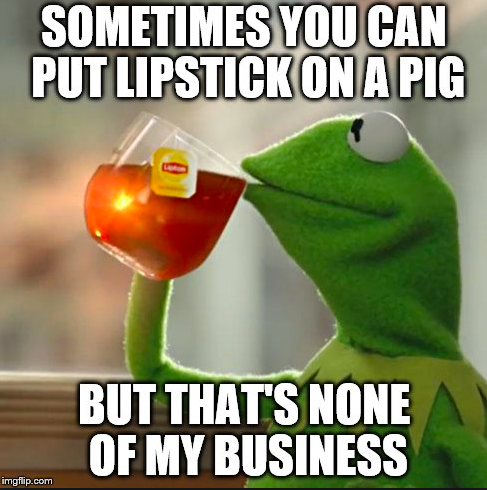 There were also presentations on Public Information Act Requests, and Ethics, and Open Meetings. We learned all kinds of wise advice from this. You should not write out things you don’t want to see in print. Also probably don’t send your Anthony Weiner if you don’t want to see it in the news. That part, which we like to think was implied, was not covered, nor was, “He won’t buy the cow, dear, if you give him the milk for free,” but mostly this stuff was common sense responsibility. Also, too, no public money campaigning (but what about if you want to put your campaign sign and the Boy Scouts in Winchester Hall…still no? ok then…).

Then we had the final brouhaha in which we both kind of agree with Phil Dacey and simultaneously are in danger of having a stroke. He does not want to go into closed session to talk to the BOE appointee who would potentially fill Ken Kerr’s vacated seat, because he feels that elected people get elected in public, not quietly in an office. That’s true, and everyone kind of sees what he is saying, but there’s some reluctance to just up and change everything on this candidate mid-process because this was how they handled personnel changes before, and because doing like that’s frankly a bit obnoxious and unprofessional. Lots of back and forth ensues about whether or not they will ask this candidate about willingness to answer stuff in public, but he is still going to vote no about the closed session motion. At this point we are screaming at our TV: HOW WILL YOU ASK HER TO DO THAT IF YOU DO NOT LEAVE AND GO ASK? When will this magic take place? Please make it stop!!!!

Party Bonus: Dacey brought a fan club for public comment. Then Steve McKay reined that in with some diplomacy and knowledge about the authority behind this BOE replacement idea, which is The Code of Maryland Regulations (a.k.a. COMAR).