There was an amusing discussion on our Facebook page yesterday regarding Billy’s bad habit of voting against the agenda. During our meeting coverages we have suggested if Billy insists on voting against the items on the agenda, he shouldn’t be allowed to vote on anything! Perhaps we should gather the necessary signatures so we can change the charter come next election! At this point, we don’t even believe that Billy knows why he votes against it anymore! 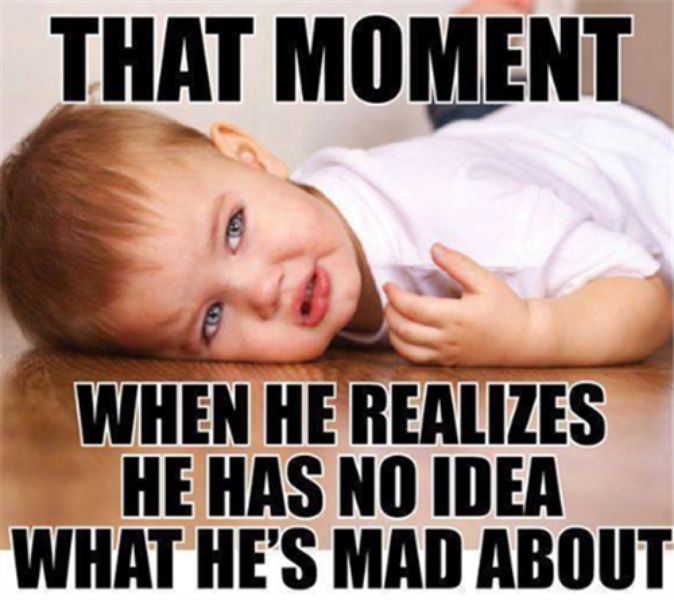 In this morning’s Political Notes, we are treated to some drama between Billy and the Frederick County Republican Central Committee (FCRCC). As we all know, Billy is running for Maryland State Senate. He’s also running for a seat on the FCRCC, which according to the by-laws in a no-no:

“Any FCRCC member who intends to run against another Republican (other than for Central Committee) should, upon filing, resign from his or her position on the FCRCC since such a candidacy creates a conflict of interest between the member’s personal interests and the interests of the FCRCC and/or Party.”

Billy, in a telephone interview with the FNP, stated the by-laws do not REQUIRE him to resign. You know because of the word “should”. And, we all know that Billy doesn’t do what he SHOULD! Well, Lois Gibson, who happens to be the treasurer of Greater Frederick Republican Women, thinks Billy behavior is unethical and was quoted as saying:

“If he has integrity he should, in fact, resign,” she said.

Please, Ms. Gibson, read through our blog to learn all there is to know about Billy’s governing style. Integrity is not in his playbook!