Our frenemies over at Red Maryland posted a story a few weeks back claiming that Billy is going to back out of the Maryland Senate Race. Go ahead and read their claims, we wouldn’t be one bit surprised if they are right. But, until he does officially bow out we should treat him as a serious candidate! We decided to hop on over to his website to see what B.S. Billy Shreve is trying to sell us.

We highly recommend that you go on over to believeinshreve.com and click on through! Just don’t drink anything while doing so, because you are super likely to destroy your device. Here’s some highlights! 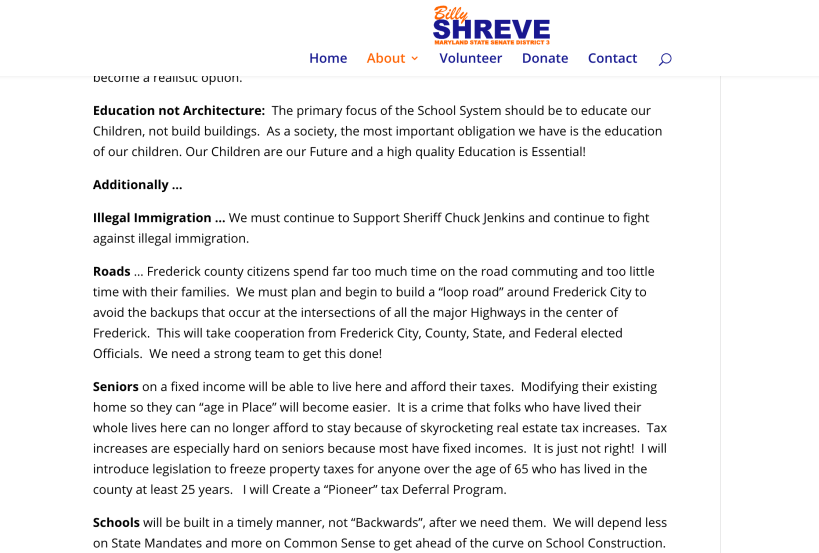 From his vision link: a study in contradictions! Notice at the top he says that the primary focus of education should not be to build buildings, then at the bottom: “Schools will be built in a timely manner, not “Backwards”, after we need them.” We aren’t even sure what that is supposed to mean, but pick a message, Billy! We are also really curious about this magical “loop road” and not surprised at all about the Chuck Jenkins comment.

Hubble Telescope and the Space Shuttle? OUR BILLY?! You know what? If Billy is some kind of secret genius that’s been holding out on us since 2010, we have some words to say to him!

Umm, why didn’t he list being elected to an At-Large seat on the county council as one of his Present Personal Accomplishments? Does Billy think he is still a commissioner? Is he not proud of his work on the county council? I mean, he really shouldn’t be, but is he aware of that?

What is that?! An homage to his idol, Donald Trump? Is he warning us that we need to take a detour and not vote for him? And LOLOLOL, ending with just the word Orange? Man, this is the strangest thing we’ve seen on a political website in quite some time! Billy, you are really making this way too easy for us! 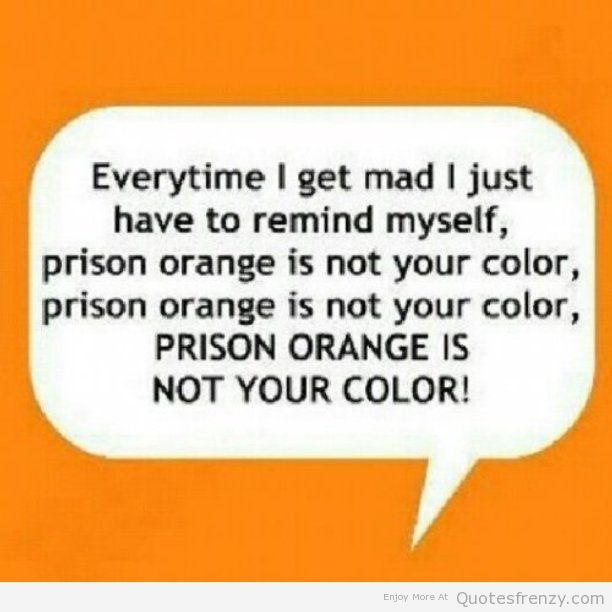 And one more thing for Billy to take note of. This is how you host Boy Scouts at Winchester Hall: