With all of the predictability of the ocean tides, Kirby has taken to the noodley appendage to complain about the budget. First of all folks, take a look at his post from last year and see how much of it he copied and pasted into this year’s diatribe.

He entitles this year’s regurgitation, “A Smoke and Mirrors Budget” and yawn!!! Does he even know what that means? Since we can barely take this…again…we will evaluate his complaints through the use of pictures.

Jan won’t bow down to the old BOCC for making Frederick County’s economy (which oddly enough is a terrible place to do business according to him and Billy) the crown jewel of the United States:

It’s unethical for teacher’s to vote on their own salaries:

The constant yield tax rate remaining the same is a tax increase:

It’s really boring isn’t it? He ends his rant by saying that Jan is using the taxpayers like one would use an “ATM”. This coming from a guy who believes that voodoo economics is going to fix our economy: 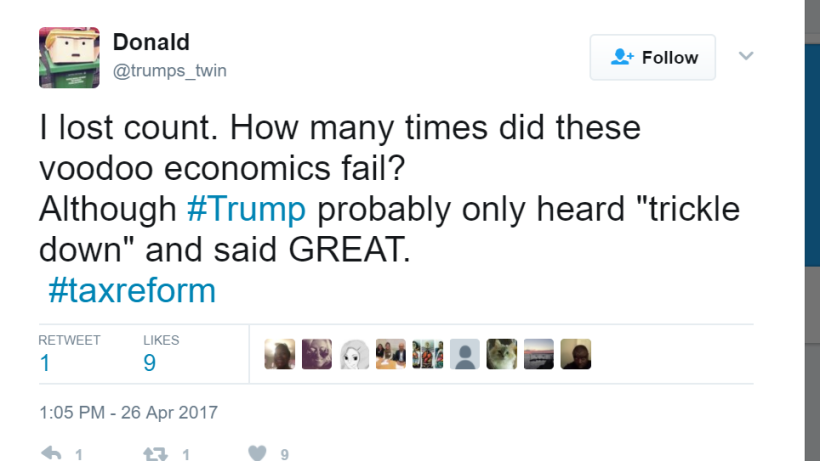 One thought on “This is getting sooooo boring….”