Your Lady Yokels are not so much into the whole football thing. We do, however, enjoy the commercials and half time show. Lady Gaga brought down the house with her choice of songs. And she seems to have tricked a whole bunch of people into thinking she did not make a statement. Well, let’s get those of y’all who think she didn’t get political a clue. Whenever anyone chooses to sing This Land is My Land, they are making a statement. Here’s a list of our most favorite commercials:

Airbnb’s co-founder’s personally edited this commercial. Take a look if you missed it.

For at least 40 years now, Coca-Cola has been at the forefront of inclusive advertising. So it should come as no surprise that they would step up their game this year. Here’s a link in case you had to make a beer run. 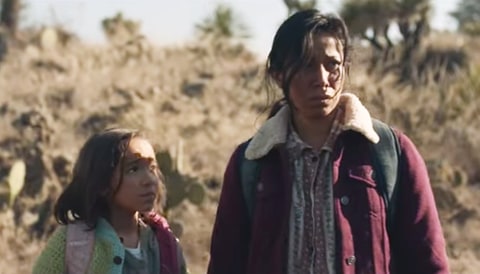 Never in a million trillion years would we have expected such a thing from 84 Lumber. Of course, we had to wait awhile since their server crashed with everyone scrambling to see the end. All because FOX, who thinks it’s all fine and dandy to broadcast the Orange Menace morally equating The United States with Russia, thought it “too controversial.”

Guess what peeps?! Unless you are 100%  Native American your ancestors came from somewhere else! It’s true, look it up! This commercial nicely illustrates the journey of one such young immigrant looking to make a name for himself in the New World.

Now who do you think it going to ruin all these nice commercials for us? Who possesses that uncanny ability to mess up the good vibes?

Jeeze O’ Flip Kirby why do have to be so terrible all the freaking time? Can’t you just give it a rest for one damn day? Oh, this really burns us up…we need some comic relief….STAT!

One thought on “What did y’all think of the Super Bowl commercials?”